NEW ORLEANS, Louisiana, USA (Mar. 19-22, 2010) -- I arrived in New Orleans this weekend in part to research scenes for the sequel to his latest thriller, Tranquility Denied. Frieden concentrated his time on sites in the north end of the French Quarter, as well as on the city’s north side and in the central business district. The thriller series’ protagonist is a New Orleans maritime lawyer named Jonathan Brooks, who in the first novel become entangled in a deadly web of Cold War espionage. “The sequel follows the same genre, with several early chapters that take place in New Orleans,” said Frieden. “But like in the first novel in the series, Brooks then gets involved in a globetrotting adventure that takes his to Panama, Vietnam and other interesting places. 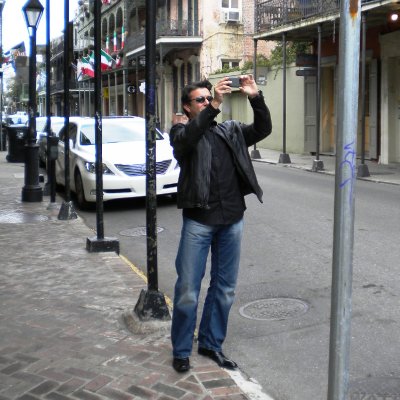 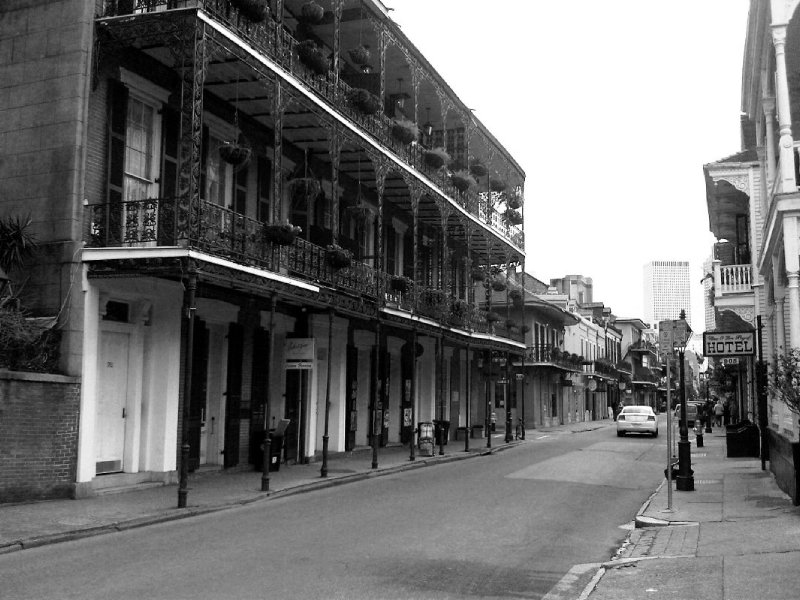 Now I'm no stranger to New Orleans. I have always found this city truly fascinating, not only during my three years
in law school here, but every time that I have since returned. And as I spend time here researching for
my next book, I am hit by so many amazingly enriching memories of my time in this city. Living in New Orleans at the time was a life-altering experience and it brings me much happiness to keep this place in my Jonathan Brooks thriller series. 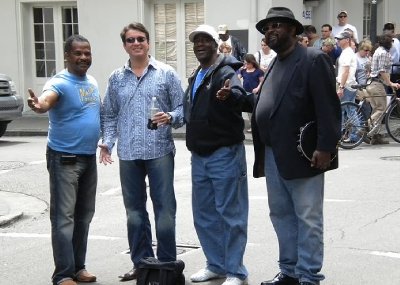 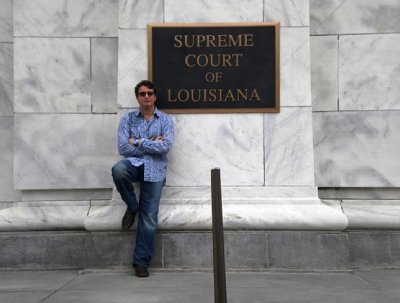 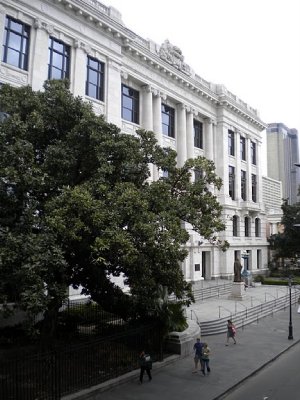