Researching the 1999 NATO-Yugoslavia Conflict for a New Thriller

BELGRADE, Serbia (Sep. 18-20, 2010) -- I arrived in Belgrade, Serbia to investigate key aspects of the country’s 1999 military conflict with NATO as part of my research for an upcoming thriller. NATO launched a major bombing campaign against the former Federal Republic of Yugoslavia on March 24, 1999 and the conflict lasted until June 11, 1999, causing extensive damage to the country’s military and civilian infrastructure.

Here are some of the buildings that were targeted during the bombing campaign. Some buildings have never been repaired or torn down.

(more pics and details will be posted soon) 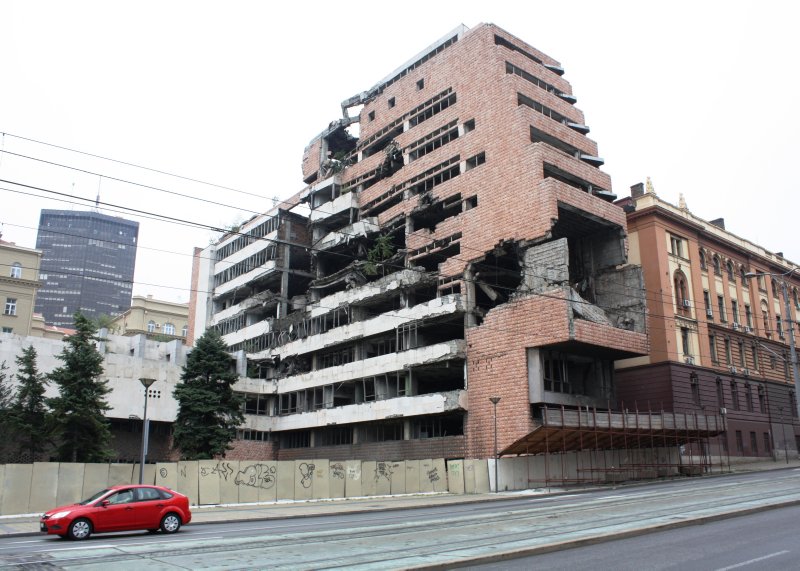 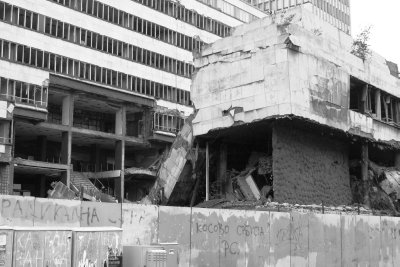 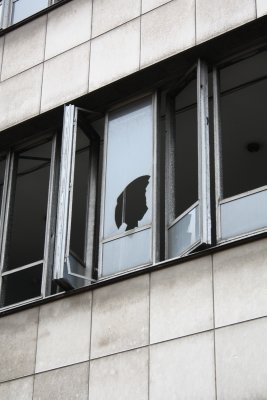 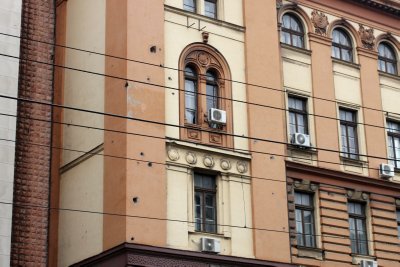 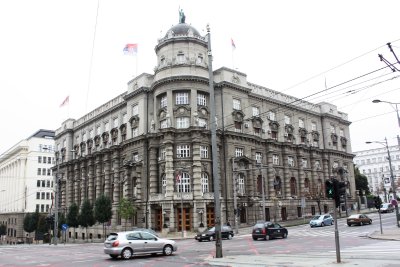 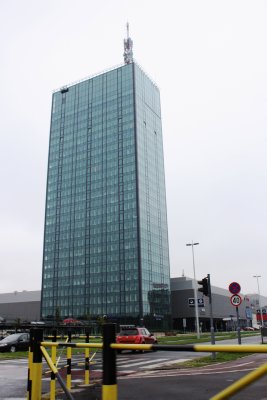 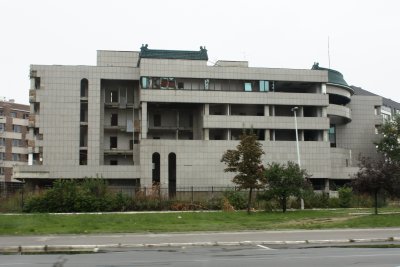 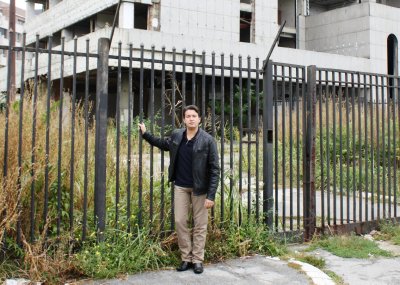 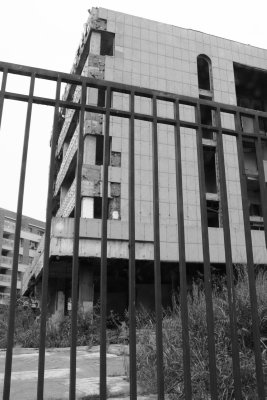