PUNTA DEL ESTE, Uruguay (Feb. 4, 2011) -- The coast of Uruguay is an ideal setting for aerial photographs. I took the opportunity to fly with a friend in a Schweizer helicopter over the resort town and surroundings. The aerial photography book will feature pictures from this flight as well as a broader flight from last year that included other towns north and south of Punta del Este. As a pilot, any time spent in a plane is awesome, and when pictures turn into publications, that's even more satisfying. This comes a few weeks after hearing news that a recent aerial photograph I took in New York will be featured on the cover of another book, "The Other Islands of New York City" (The Countryman Press; due out in June 2011). 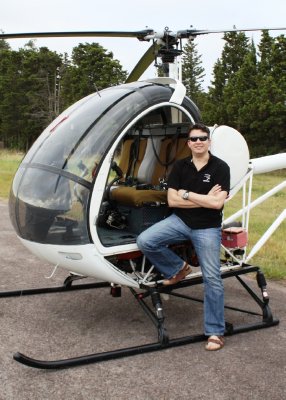 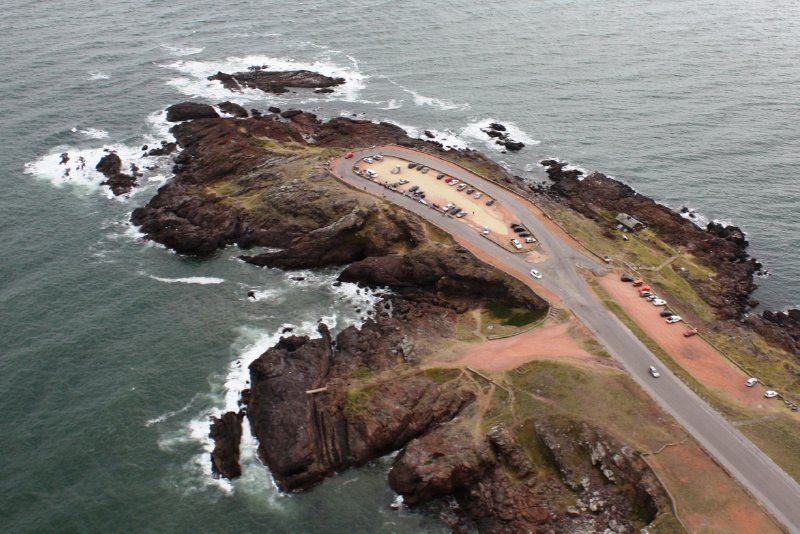 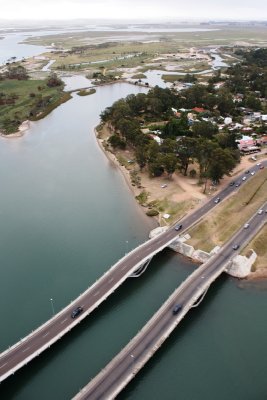 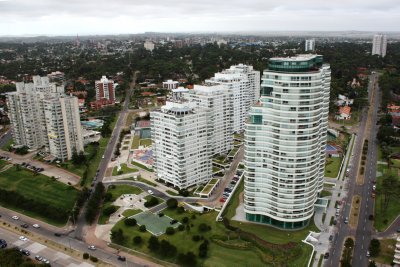