Researching scenes in Managua and Grenada for a political thriller

MANAGUA, Nicaragua (Mar. 4, 2011) -- I arrived in Managua for a very short but well-planned research trip for several scenes in an upcoming thriller. Of particular importance a back story weaved into the dark past of Nicaragua’s Sandinista revolution and the toppling Somoza regime. 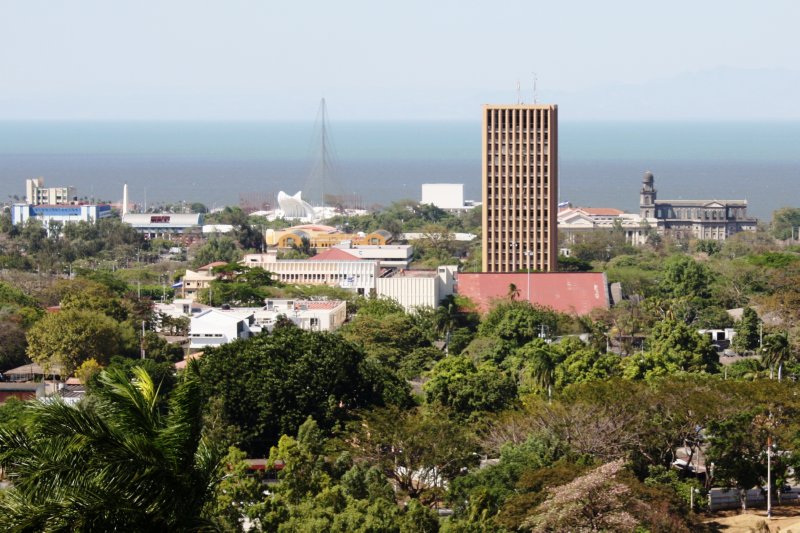 Photo above: view of old downtown Managua, the part of the capital that was most damaged by the earthquake of 1972. 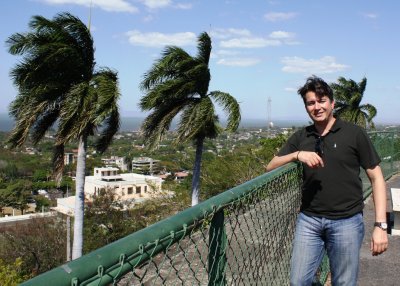 Photo above and below: view from Tiscapa Hill and part of “El Bunker”, the heavily defended and hardened base from where former president Somoza ran his failed campaign to defeat the Sandinistas. 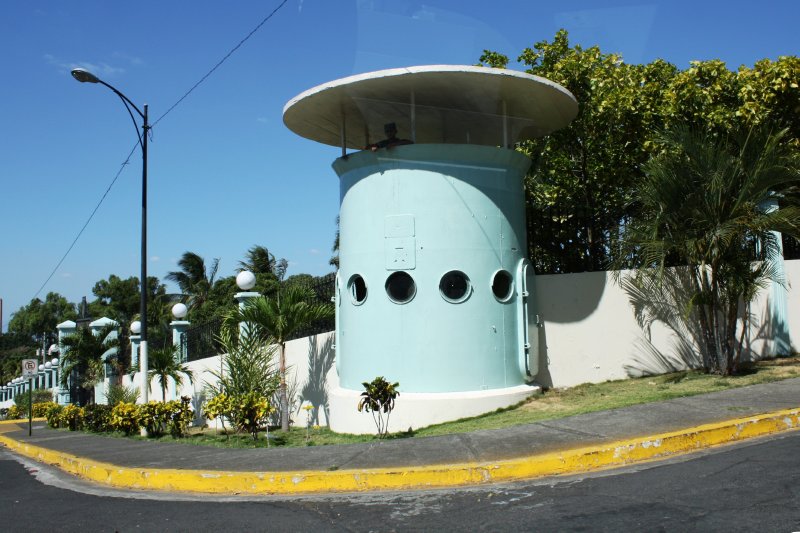 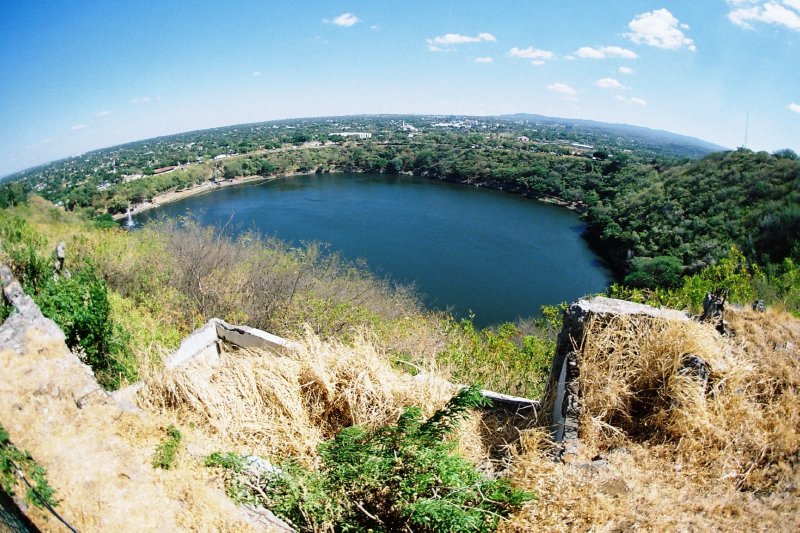 Photo above: another view from Tiscapa Hill showing the remains of the once heavily defended Somoza bunker (concrete at bottom of photo). In the distance is the newer part of Managua.

More research details soon, but in the meantime enjoy these pictures from Managua, Grenada and the Masaya volcano area… 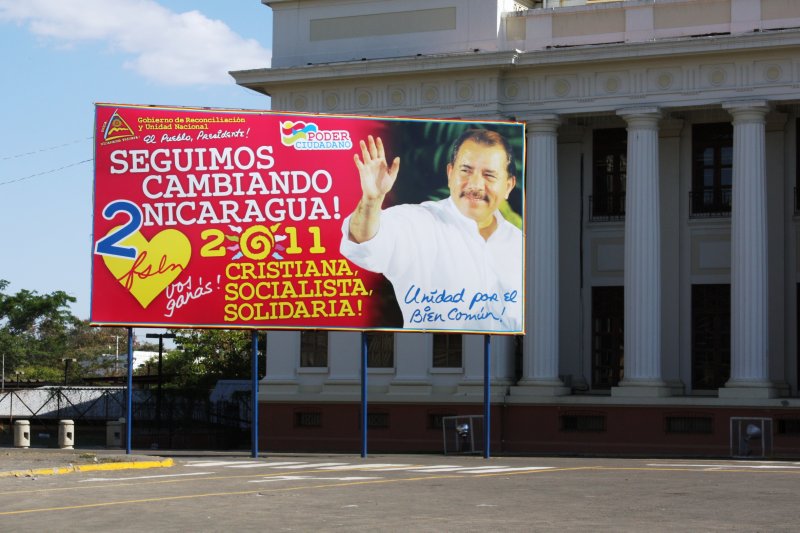 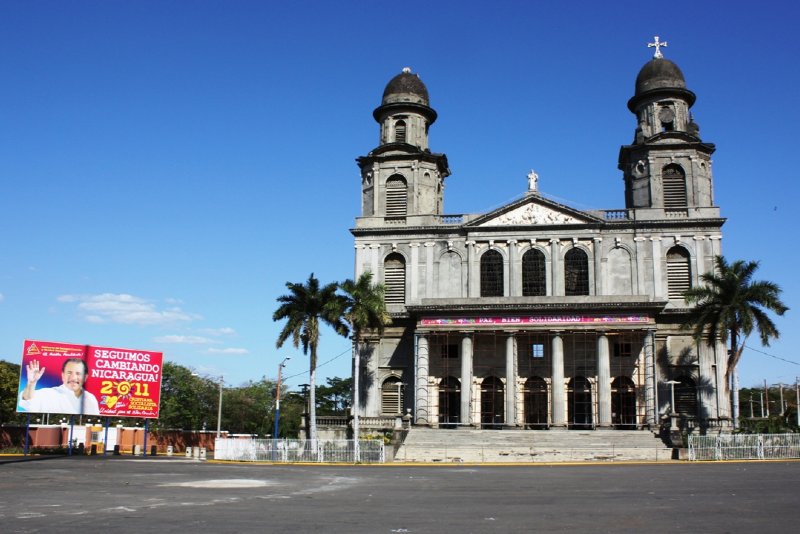 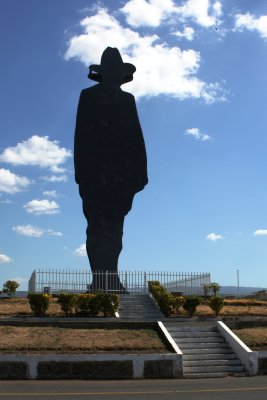 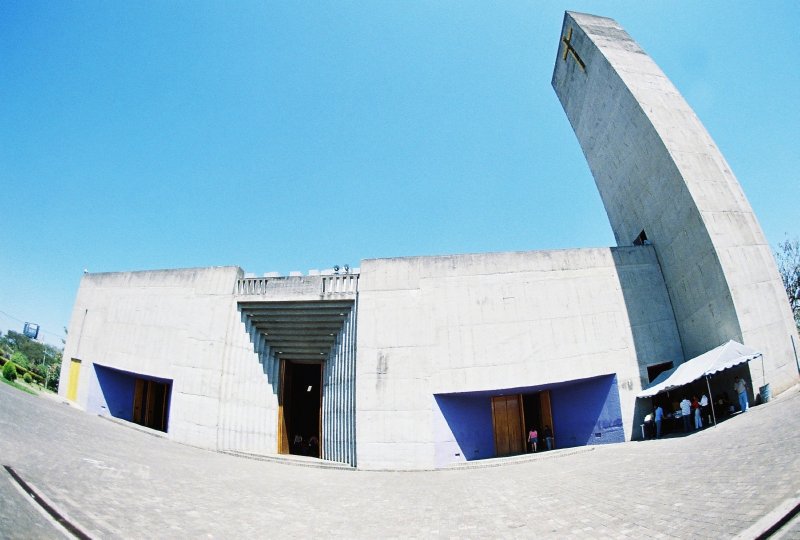 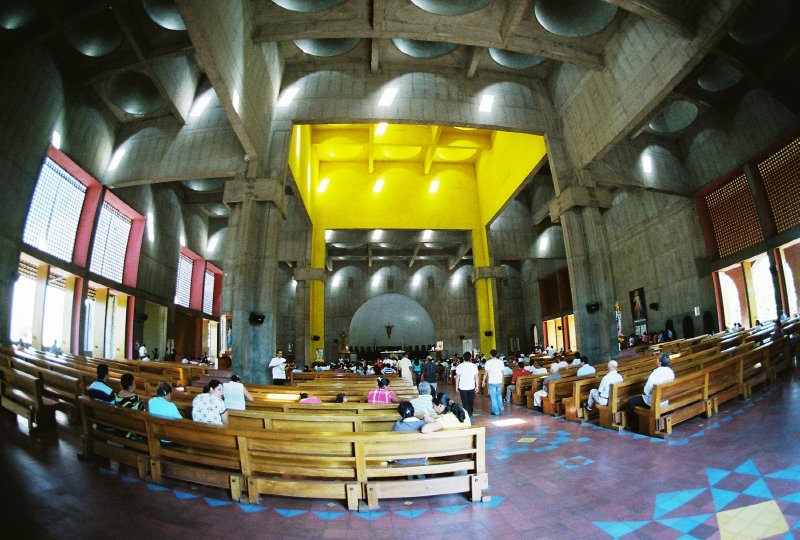 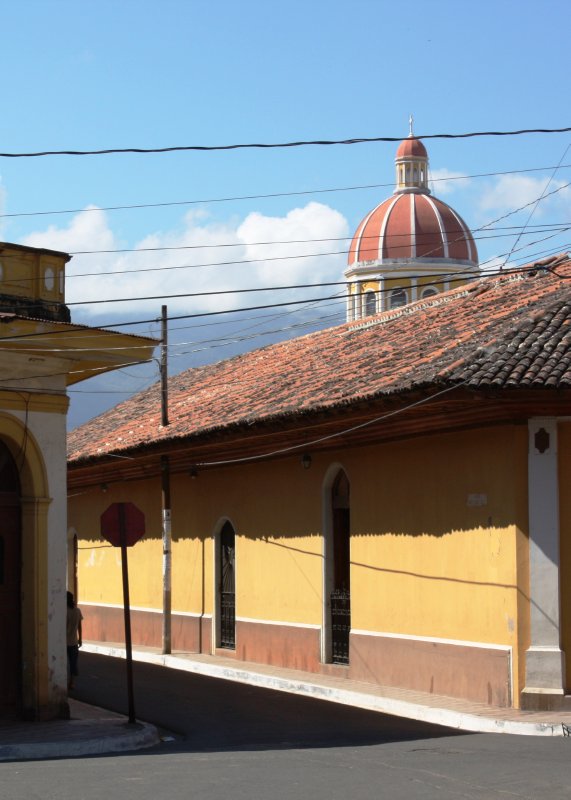 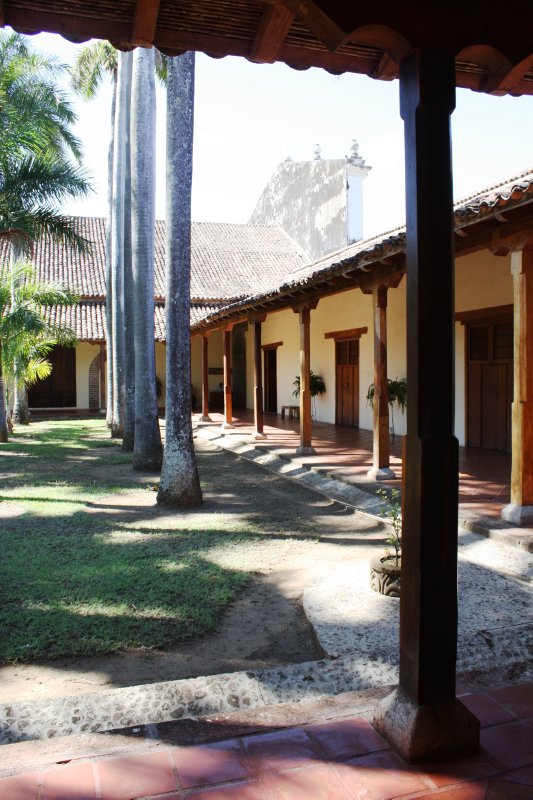 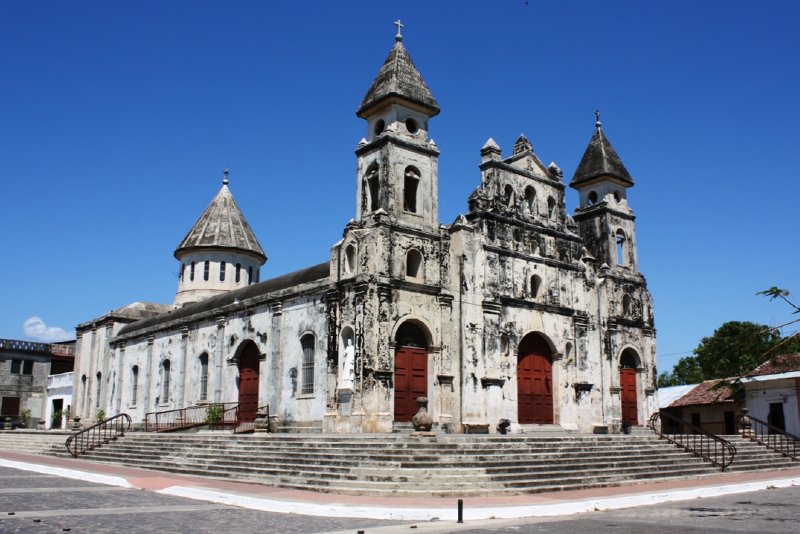 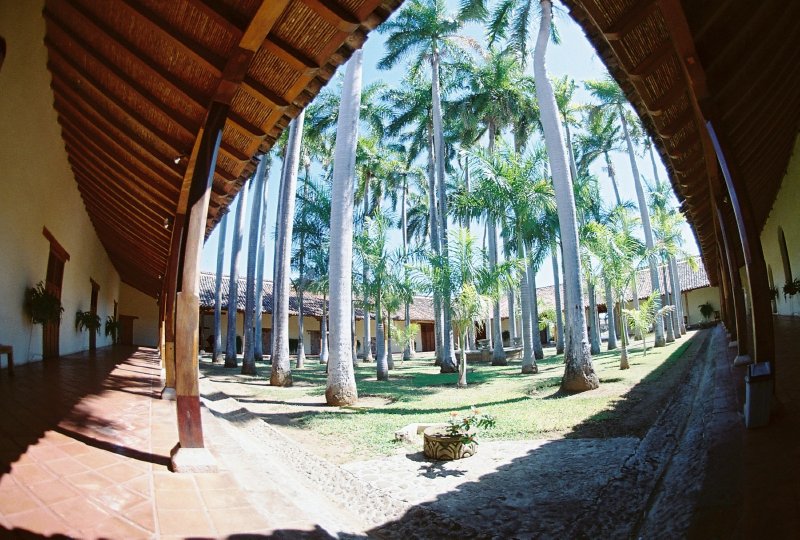 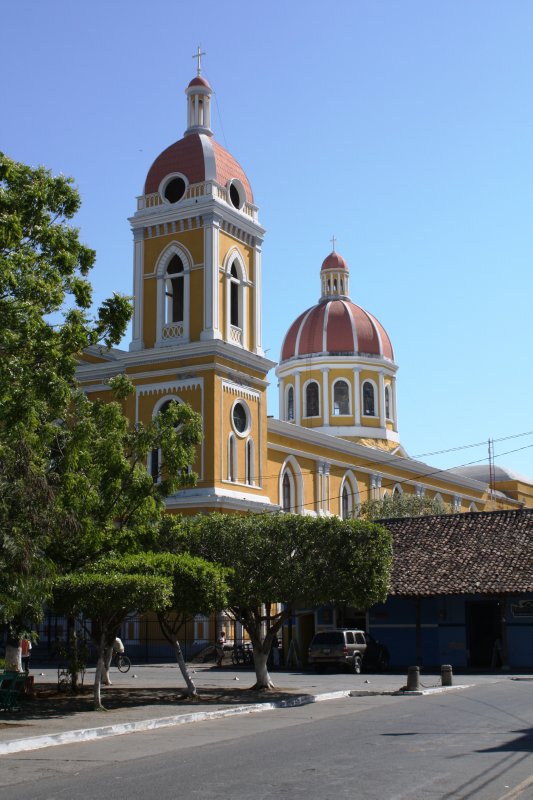 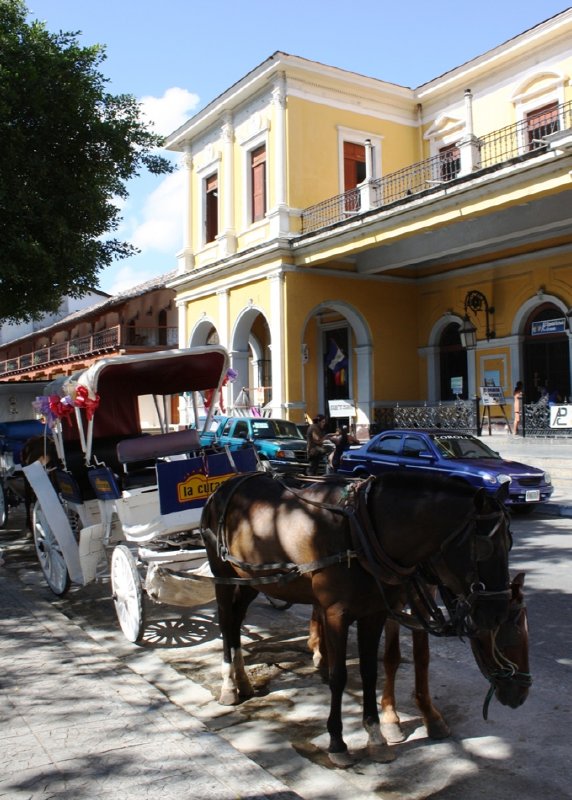 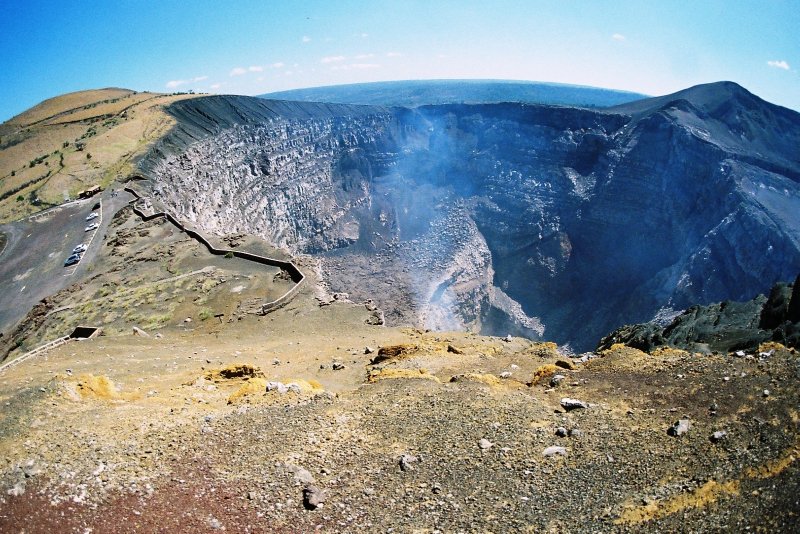 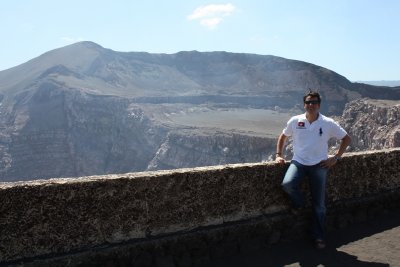 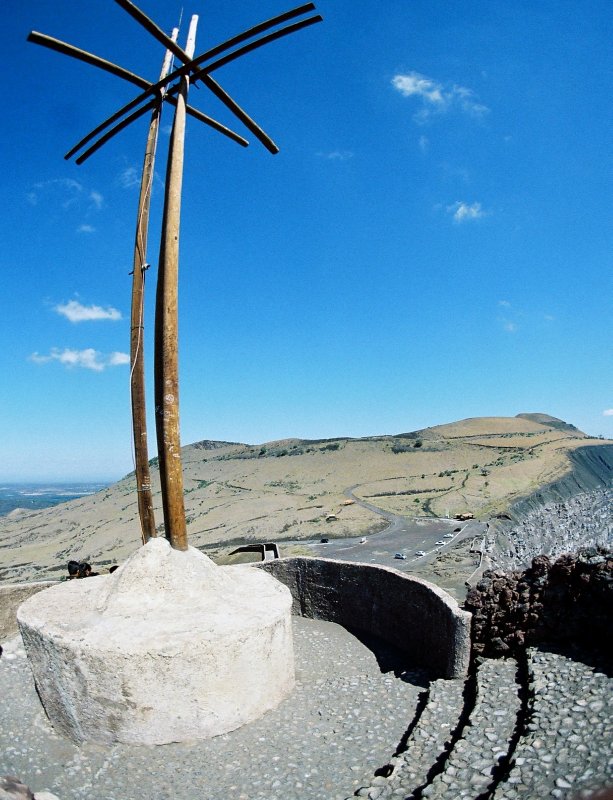