Christmas and New Years in Uruguay

A bit of sun, diving, book research and writing down in South America

This was my third trip to Uruguay in 2011, and this time I used the trip mostly as a writing retreat, working on manuscripts for my second and third installment of the Jonathan Brooks spy thriller series.

Here are some pics from Uruguay: 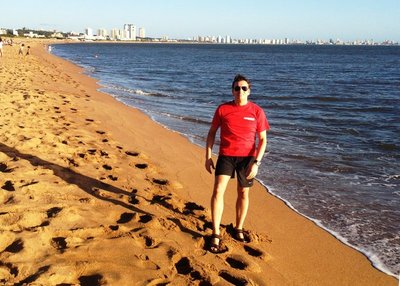 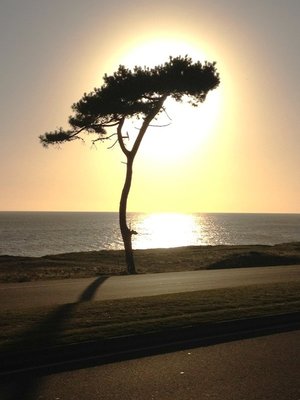 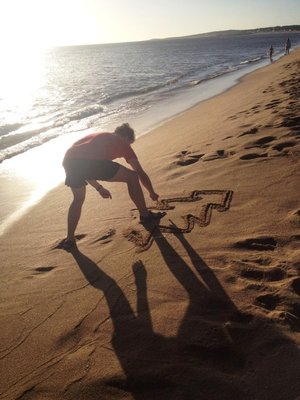 I also went scuba diving in the murky waters off the main peninsula of Punta del Este. The visibility was horrible (less than two feet), and I lost my GoPro, too. 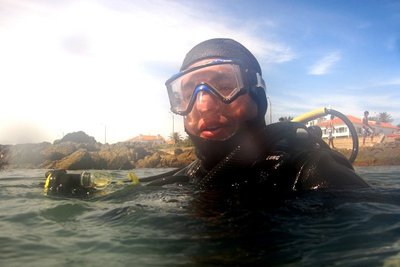