I headed to Havana, Cuba on July 4 (coincidental date, of course) to research scenes for two upcoming books, one of them being The Serpent's Game, set for release in fall 2013. Unlike trips to Cuba by most Americans, mine was legal (with a license for travel that allowed me to fly directly between Miami and Havana). There was so much to see, that it's impossible to cram it all into this post. But these pictures will give you a taste of everything I researched. 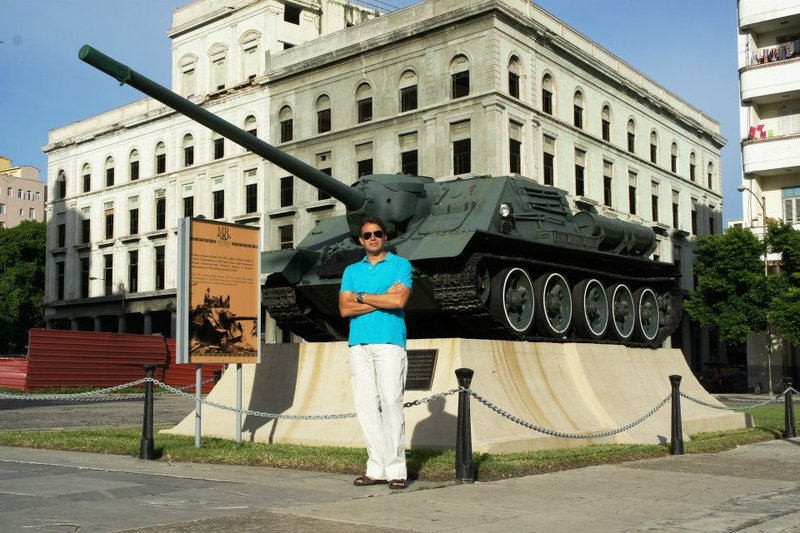 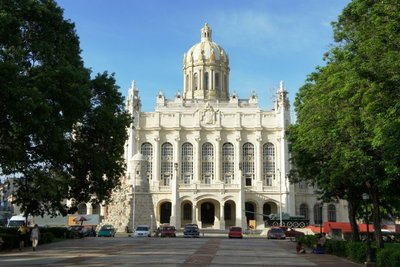 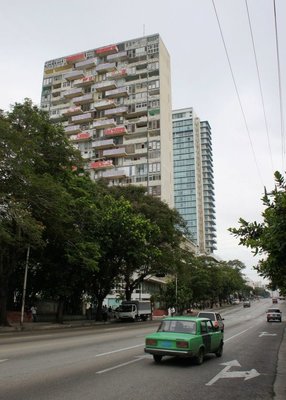 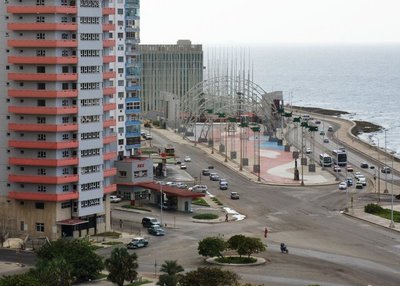 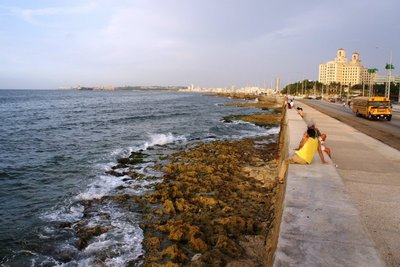 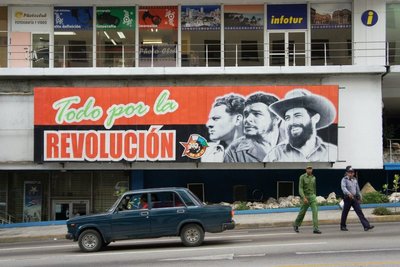 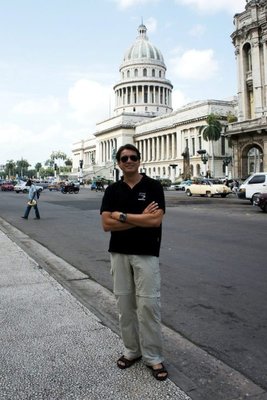 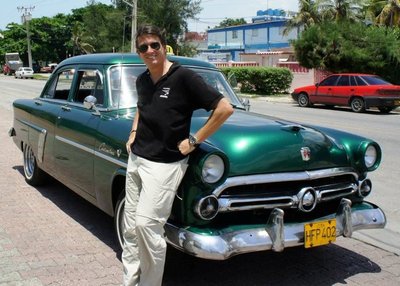 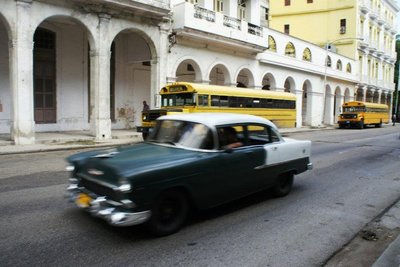 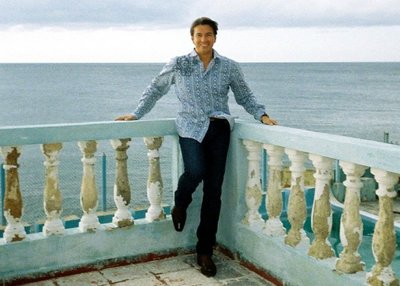 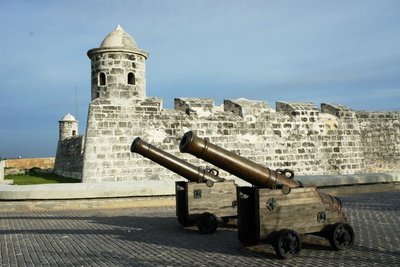 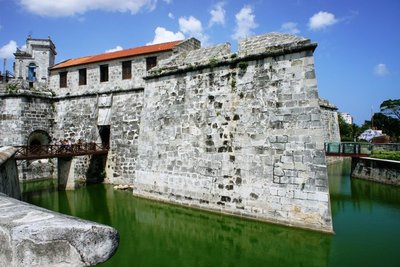 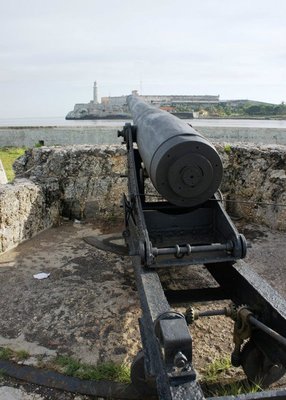 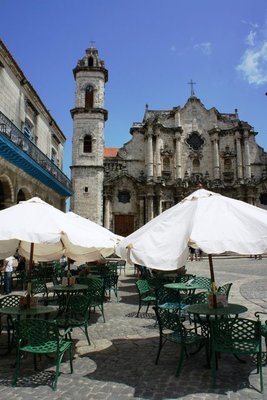 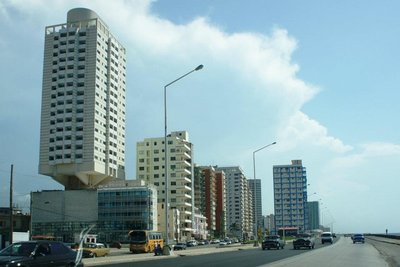 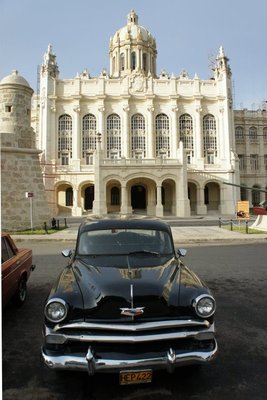 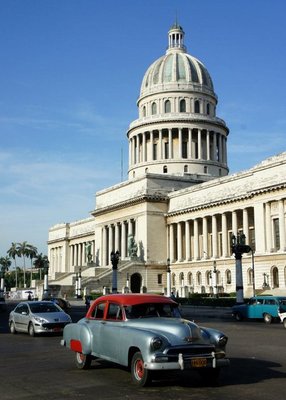 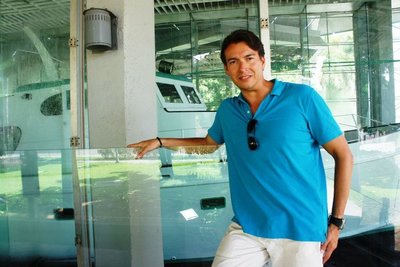 My novel The Serpent's Game will also feature scenes from one of Havana's most historical hotels, the Hotel Nacional. For this reason, I decided to stay a couple nights in a suite on high floor, with great views of nearby buildings, including the U.S. Mission, as well as the Malecon. 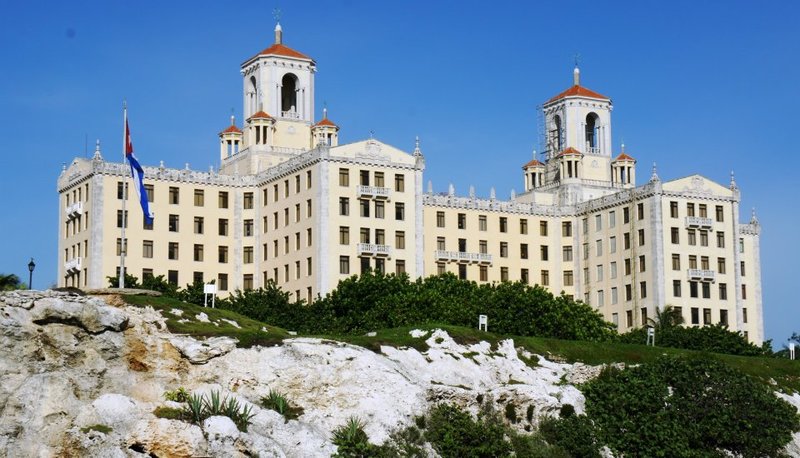 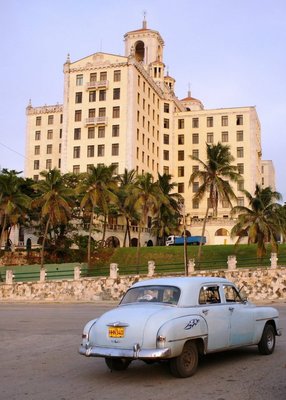 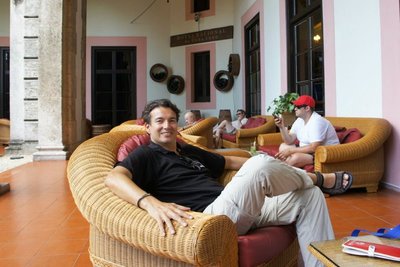 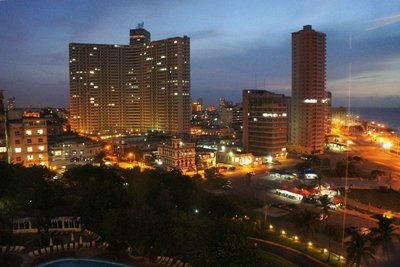